A dynamic and interactive approach to Organisational Development

Theatre forums use a dynamic and interactive approach that was first developed by Augusto Boal in the 1970s, as part of his Theatre of the Oppressed, with the aim of empowering people to change their world.

The Forum Theatre allows the audience, known as the Spec-Actors, to observe an issue based performance that they are then invited to become actively involved in, as part of a collective search to understand the issue and develop new thinking. The Spec-Actors are encouraged to voice their ideas for change within the play through the Facilitator, known as the Joker, who acts as the ‘go between’ for the audience and actors.  The interaction is activated when the Facilitator/Joker, after hearing a few possibilities, and allowing the actors to try them out, invites the audience member to take the place of the actor/protagonist in order to demonstrate their idea, thus the term Spec-Actor.

The Spec-Actor acts or role plays their idea with the help of the Facilitator and the audience who continue to offer new ways forward, with the audience pooling their knowledge or understanding, in order to accelerate and consolidate their learning.

Throughout the process, the Spec-Actor is improvising on stage. With some groups, the idea of improvisation will need to be explored before the Forum Theatre, so that everyone is clear about the process and their role within it. In terms of training, this can be done as an introductory, climate setter or ice breaker, involving simple improvisational exercises, for example: talking about an object for 30 seconds, or making up a group or individual story.

In order for the Forum to work well, it is important that the Facilitator/Joker develops a good rapport with the group and that the group have a clear understanding of the interactive nature of the training.

Typical themes that lend themselves to Theatre Forum 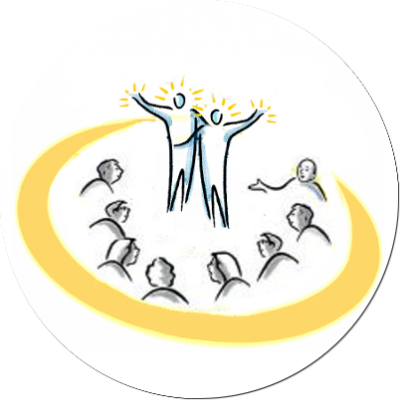 Contact InterCHANGE to discuss Theatre Forums to develop your organisation

Inclusion & Diversity in the Workplace 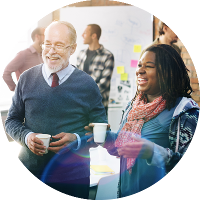 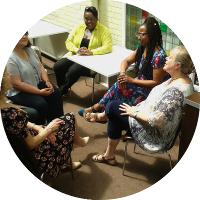 Creating positive responses to change in the workplace

Overcoming Unconscious Bias in the Workplace 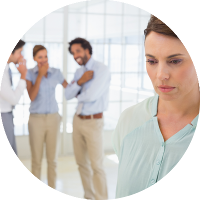 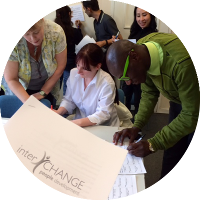